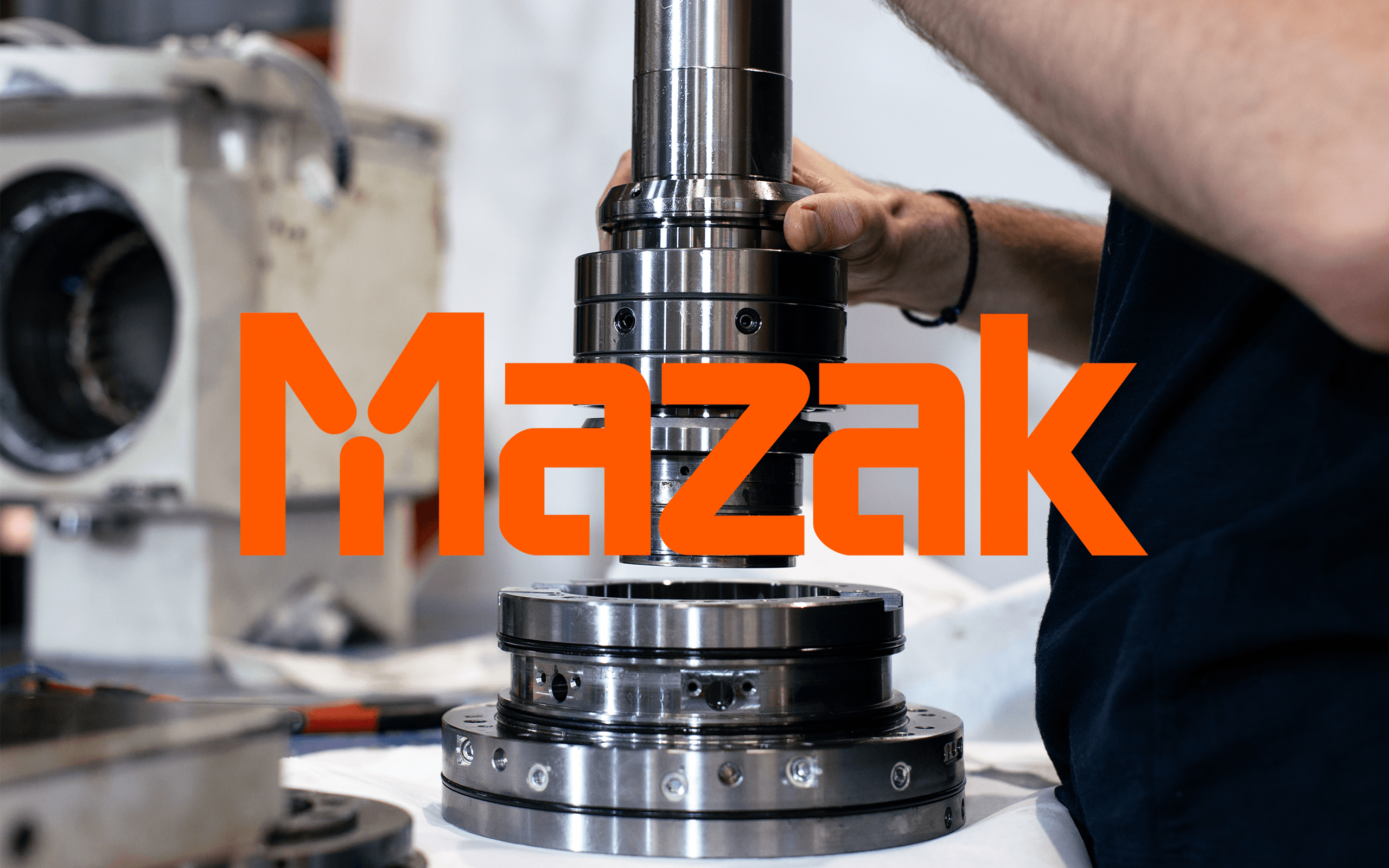 Today, in the history of repair, together with master Nikita Lepeshkin, we will tell you about the features of the project of the turning and milling spindle Mazak.

First of all, note the main problems that were identified during the inspection: The tool fixing system was filled with cutting fluid and the springs installed on the tool system tightening were broken and did not correspond to the original dimensions. This led to a low clamping force of the tool - 4 kN. Consequently, the precision of the spindle, was out of spec - 75 microns.

At the inspection stage, we ordered springs recommended by the manufacturer and corresponding to the original dimensions. After replacing them and assembling the remaining parts of the mechanism, the spindle has an accuracy of up to 20 microns, and the force has increased to the admitted standart - 30 kN. Also, as part of this repair, the rotary mechanism and a set of seals were replaced.

Further testing and shipment to the client.